Going into the final as underdogs having never beaten Brooksbank, the Calder team were outstanding throughout. Some excellent defending by Omayr Ali, James Hartley, Archie Dewis and Julian Pietryszyk ensured that Isaac Shaw, in goal, was rarely troubled throughout the first half. In fact it was Calder who had the better chances, with both Harry Hazeltine and Jacob Entwistle forcing saves from the Brooksbank keeper. Just before the stroke of half time Hazeltine was able to latch onto a through ball and after calmly rounding the defender finished superbly to give Calder a half time lead.

The second half was more of the same, Ben Mulvaney-Johnson and Diarmuid Pritchard were bossing the midfield and reducing Brooksbank to long range efforts that mostly went wide or over.

With 10 minutes to play, a Mulvaney-Johnson corner was placed onto the left boot of Entwistle who half-volleyed his strike into the roof of the net. Game over, 2-0. Well done to all of the lads, an outstanding night, proving that with the right attitude and effort anything is possible. 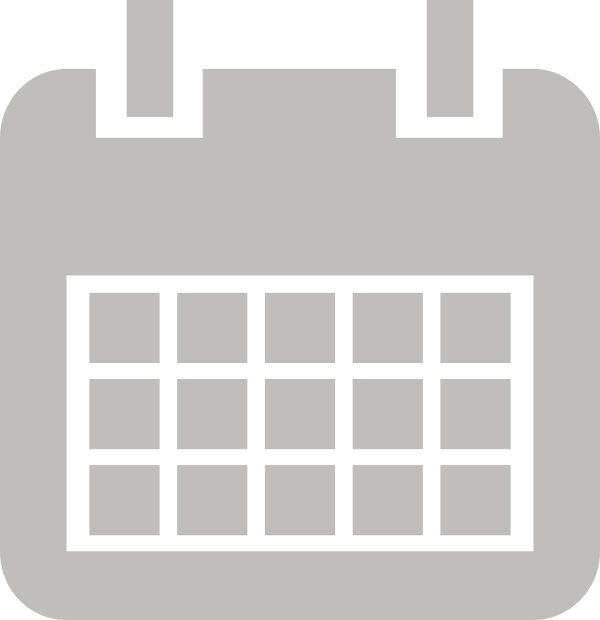 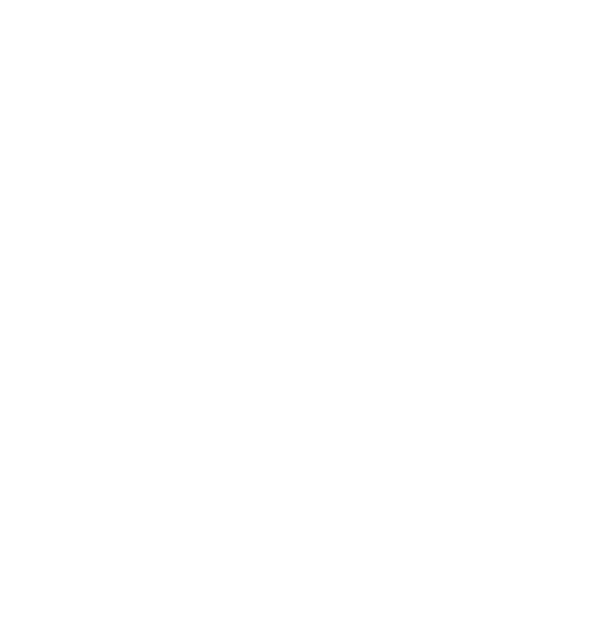 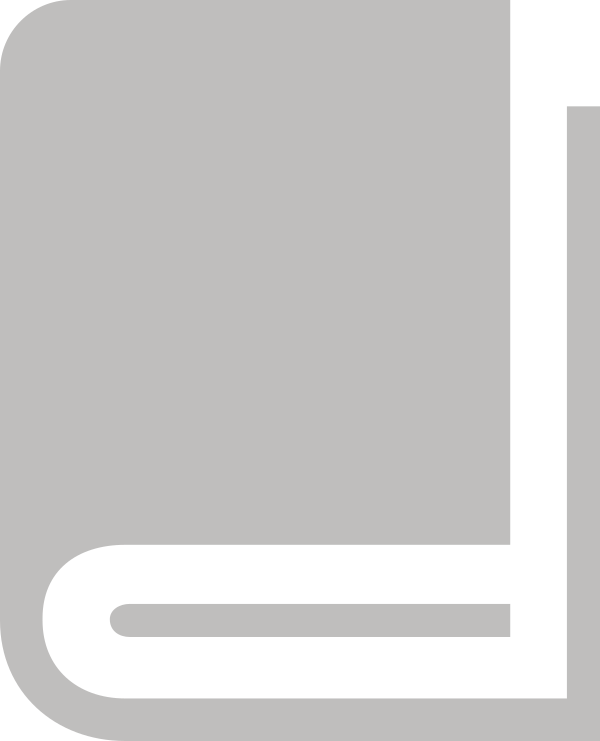 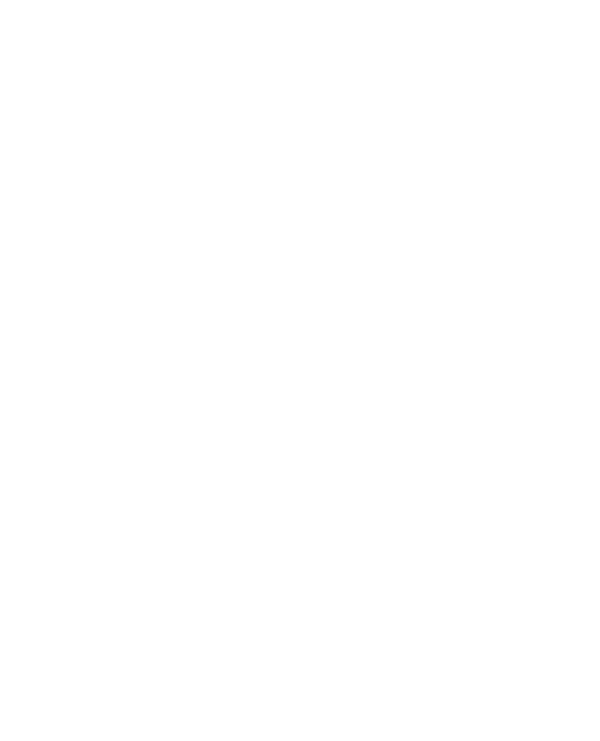 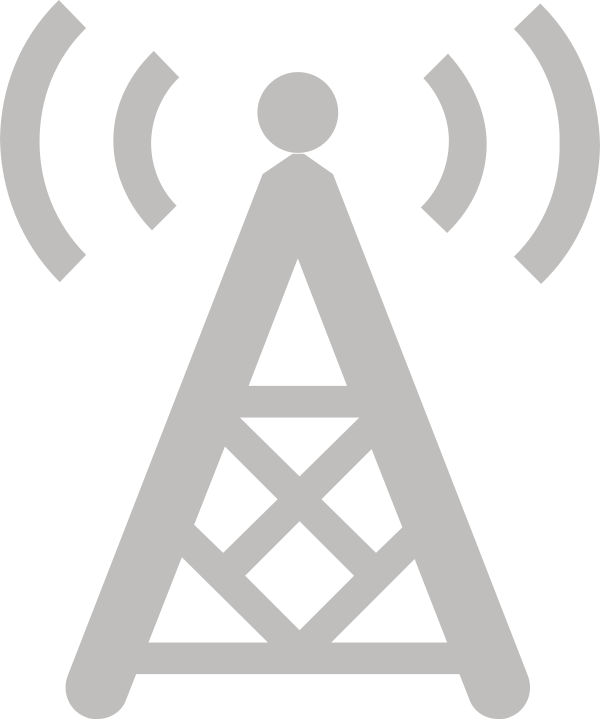 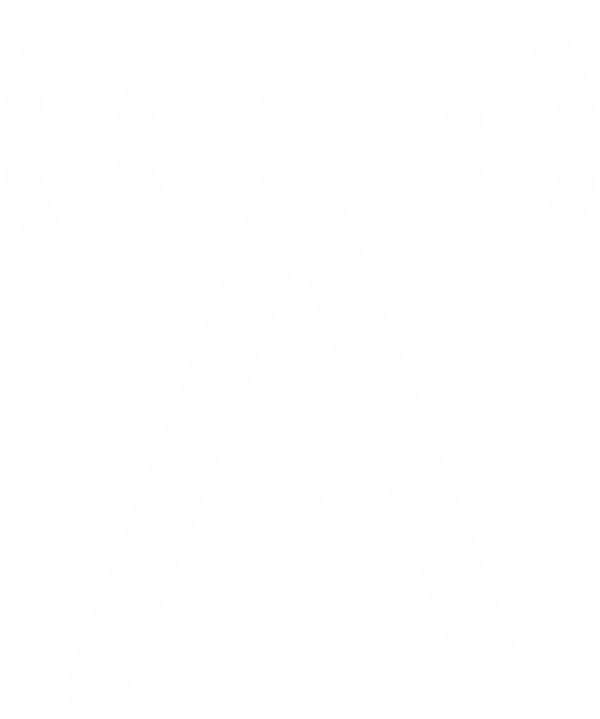 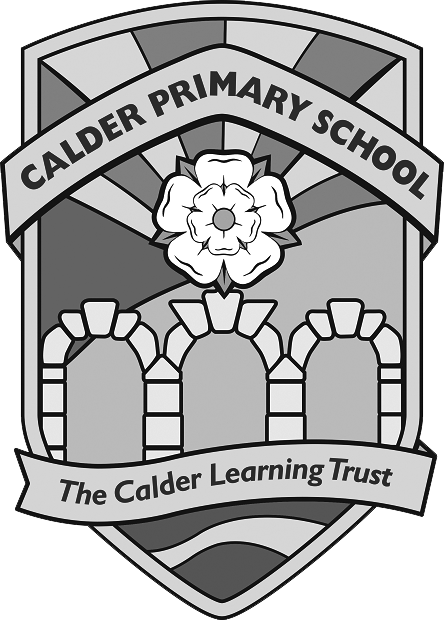